It’s pretty much common knowledge among car enthusiasts that if you really get a kick out of driving, it doesn’t get much better than wheeling a Mazda Miata down a road that on a map resembles dropped spaghetti.

In fact, when you factor in its great reliability as well as its low acquisition and running costs, Mazda’s sporty roadster is a strong candidate for “Bang for the Buck” champion of all time. 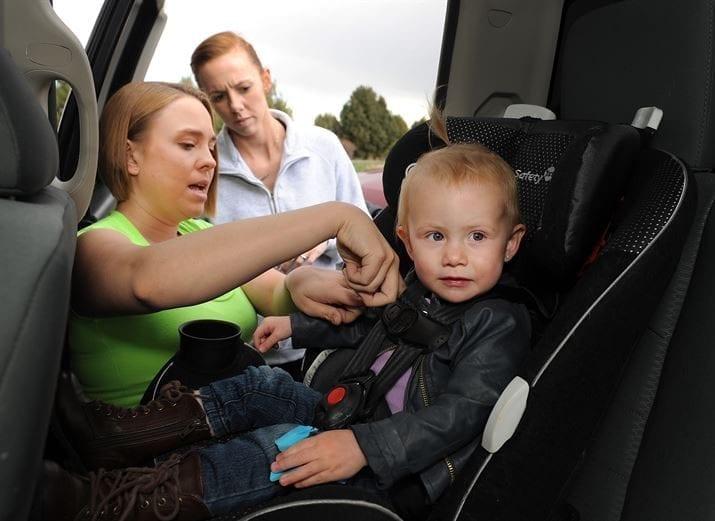 The Seven Deadly Sins of Listing Your Car for Sale