Our contributors include a diverse range of automotive experts with experience at Edmunds, Kelley Blue Book, Car and Driver, Autoweek, The Los Angeles Times, and other major outlets. In this installment of “What’s It Like to Own,” we sit down with Edmunds vehicle data manager Stephen Lee to talk about the highs and lows of owning one of BMW’s legendary 330i ZHP sedans, which he bought new nearly twenty years ago and has been enjoying ever since. In this installment of “What’s It Like to Own,” we sit down with veteran automotive journalist Scott Oldham to talk about the highs and lows of owning a classic 1969 Chevrolet Camaro SS427 Baldwin-Motion replica. What’s It Like to Own a VW Jetta SportWagen TDI?

In this installment of “What’s It Like to Own,” we sit down with NerdWallet columnist Philip Reed to talk about the highs and lows of owning a VW Jetta SportWagen TDI, which we’ve identified as a used car bargain. 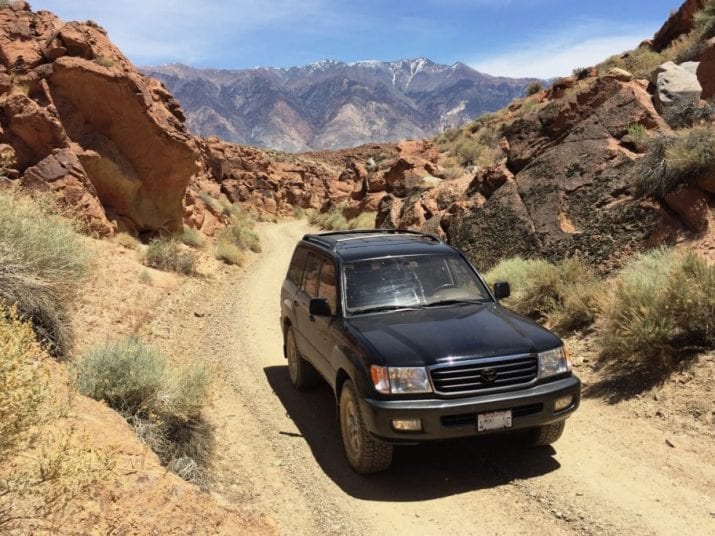 What’s It Like to Own a 100 Series Land Cruiser?

In this installment of “What’s It Like to Own,” we sit down with Edmunds staffer Josh Sadlier to talk about the highs and lows of owning one of Toyota’s legendary off-roaders, the 100 Series Land Cruiser.