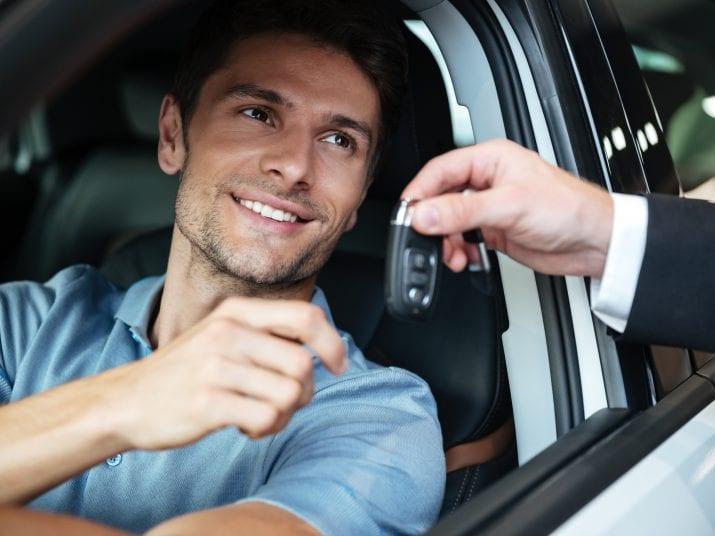 How to Buy a Car the Klipnik Way and Save Thousands

Cars are expensive. In fact, the cost of the average new car topped $40,000 for the first time last year, according to CNET. Meanwhile, the average used car price — which recently spiked to $21,500, according to The Car Connection — still isn’t exactly cheap. And that’s just the price of admission. On top of that, you’ve also got fuel costs, insurance and repair bills, maintenance, and more. Add it all up, and it can knock a huge hole in your budget.

But it doesn’t have to be that way. At Klipnik, we’ve identified an approach you can use to reduce your car expenses by half or more. These aren’t strict austerity measures, like choosing to walk instead of drive. And we’re not talking about buying a clapped-out old Corolla. Indeed, you can apply our approach just as easily to buying high-end luxury cars as you can to cheap econoboxes. Don’t Buy a Used Car Without Doing These 4 Things

You’ve done your research, and you’ve identified the make and model of the used car you wish to purchase. But you didn’t stop there, you busy beaver. You’ve also taken a look at local inventory, and you’ve found a few vehicles in your area that are qualified candidates. There’s even one in the exact color you want.

At this point, your excitement level is probably high. There’s a rush of adrenaline that comes with knowing you’re this close to finding a car that seems like a perfect match for your needs. But don’t let those happy feelings lead to a rash decision. There are still a few final steps to take before you pull the trigger. Five Surprising Tips for Buying a Used Car on a Budget

If you are considering the purchase of a gently-used older car — perhaps something like the 51k-mile Mercedes-Benz S-class pictured above, which originally stickered for sixty grand but recently sold on eBay for just $5300, or even just a practical family hauler that you plan to drive until the wheels fall off — congratulations. You are well on your way to eliminating from your budget the costliest of all car ownership expenses.

However, there’s more to buying an older car than just forking over some cash and autographing the title. While you won’t be signing up for staggering new car payments or steep depreciation, you will have to navigate a few other pitfalls inherent to a taking on a second-hand vehicle. How to Buy a Used Car at a Government Auction

According to the Bureau of Economic Analysis, a part of the United States federal government you’ve likely never heard of unless you work in it, total spending by all governments in the United States totaled $7.3 trillion in 2019. That’s 34-percent of the country’s gross domestic product (everything we did that made money). Keep in mind this is for 2019 — before the COVID-19 pandemic, which has blown government spending upwards like a rocket burning a refined distillate of debt.

And what did the local, state, and federal governments throw all that cash at? Well, a lot of things, like ballpoint pens, aircraft carriers, homeless shelters, governor’s mansions, and lots and lots of vehicles. So many vehicles in fact that they’ve always got a bunch to unload. How to Finance an Older Used Car

We’re no doubt preaching to the choir here, but there are lots of great reasons for buying an older used car. If you’re nostalgic for the style of a past era, these vehicles will satisfy your thirst for vintage design. For example, there’s no denying the elegance of a classic Jaguar.

In some cases, older used cars offer performance benefits that are hard to duplicate in newer models. Case in point: With its high-revving, naturally aspirated V8 and sonorous engine note, the E39 generation BMW M5 delivers a driving experience that’s one of a kind. 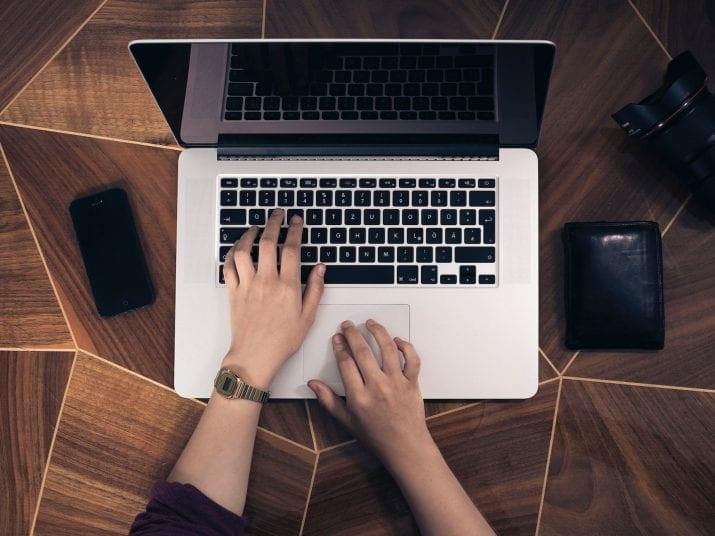 A couple of decades ago, the search for a used vehicle began with hours spent squinting through the classifieds. You’d then head out to get a closer look at each candidate, and this could involve fending off aggressive salespeople at local used car dealerships or mumbling through awkward interactions with private party sellers. Then along came the Internet, an innovation that allowed us to search for used cars online.

In many ways, the Internet has simplified the process of shopping for a used car. But it can also make this task more overwhelming. There’s an almost endless selection of websites offering to help you select your next pre-owned vehicle, and you may find yourself drowning in a sea of information and choices. These sites aren’t all cut from the same cloth, and knowing which ones you can rely on can be tricky. Buying a used car is not only the best way to get the most car for your money; it also helps you dodge a massive hit from depreciation. And, in some cases, older models are actually better than newer ones.

However, no matter how well you do your research or how great an example you find, a used car is a complex machine with pieces that, after five or ten (or more) years on the road, are sometimes going to break. How to Insure an Older Used Car

If you’re planning on adding an older car to your garage, there are certain things you should keep in mind if you want to get insurance coverage that saves you money and abides by state law. Skip the Dealership — Buy Your Next Car from a Private Seller

Let’s face it: most car shoppers dread the dealership experience. A recent Autotrader study found that fully 99% of shoppers want to see major changes in the dealership sales process. Of course, not all car dealers are bad; some take customer satisfaction quite seriously, earning high marks and repeat business. Nevertheless, dissatisfaction and distrust have long been predominant themes.

In response, third-parties like TrueCar and Edmunds have taken root, aiming to improve the experience by offering consumers insider advice and information as well as member perks like guaranteed discounts. More recently, startups like Carvana and Shift have entered the scene with visions of reinventing the entire dealership sales process.