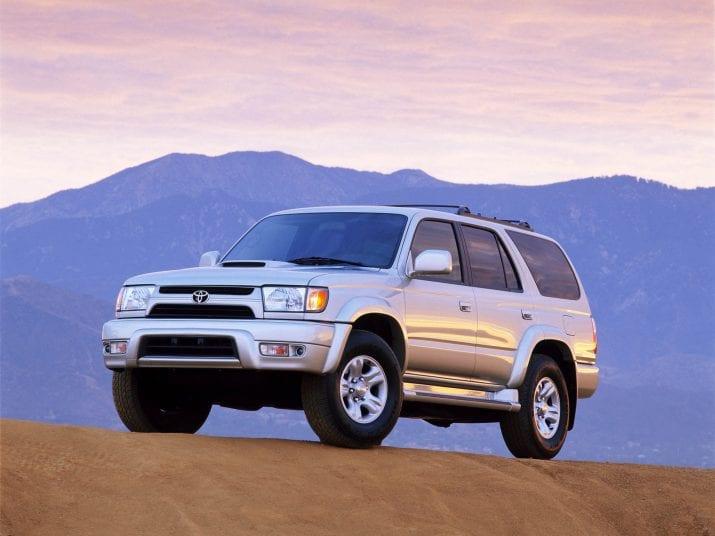 And considering that buys you a premium German roadster with some of the best powertrain options ever offered in a BMW, we think it represents an outstanding buying opportunity in today’s market. Many enthusiasts hold that the E46 3 Series is the pinnacle of the BMW formula: a marvelous combination of sporting character and everyday usability in a timeless design. In fact, we heartily sing its praises in our E46 buyer’s guide, calling it “one of the most enjoyable drives available in an affordable used car.”

Fortunately, the next generation 3 Series, the E90, along with its shortened-wheelbase cousin, the E82 / E88 1 Series, largely rectified these problems. Both are terrific cars. And the latter, with its tidy, E30-sized footprint and significantly lower price point, is possibly the last, best way for a budget-minded enthusiast to experience the purity of BMW’s original engineering magic, which has sadly been diluted in most of the automakers’ more recent models. Named for the Sports Car Club of America’s popular “Trans Am” racing series, the model cost Pontiac a $5.00 royalty for every Trans Am it sold. It didn’t add up to much at first, but in 1970, Pontiac redesigned the Firebird, along with the Trans Am, and its second generation would go on to sell in huge numbers.

Best known for its massive “Screaming Chicken” hood decal, the second gen Trans Am was produced for more than a decade, making it one of the most successful American muscle cars ever. And today, after several decades of middling interest, their values are on the rise.

Here’s everything you need to know before you buy yours.