Find of the Day Acura For November 21, 2021, our used car find is this remarkably well-preserved and original 1991 Acura Integra GS hatchback with just 101k miles and a five-speed manual gearbox. It’s offered on Craigslist by a private seller in the Denver area for $8,900 or best offer.

Acura made headlines recently for bringing back its storied Integra model after a 16 year hiatus. Like the original, which first appeared way back in 1986, the new Integra is based on Honda Civic underpinnings but offers sharper looks, better performance, and an upscale interior.

This particular car hails from the Integra’s second generation (dubbed “DA9” by the manufacturer), which debuted for the 1990 model year and improved upon the original in pretty much every way. It was quicker, sharper, and more refined than the outgoing model.

The DA9 Integra has been a favorite among car modifiers, so finding one that looks nearly the same as it did when it rolled off the showroom floor is a real treat. Its owners seem to have taken great pride in maintaining this well-specced example in purely stock form.

I have owned this car for the last 3 years and have driven it approximately 9k miles during that time. I bought the car from a neighbor who had been left the car by its original owner after his death. It is in excellent condition inside and out with nothing that needs addressing. The original owner took great care of this car which was serviced at the same two shops its entire life. I have detailed records of the maintenance done. I had the timing belt and water pump replaced when I bought it. Other than that service, I have done several oil and filter changes, some PDR work, replaced the aftermarket stereo with a factory stereo, repaired the driver seat bolster, replaced spark plugs, radiator hose and thermostat, replaced LF and RF strut mount bushings, and replaced the muffler and tailpipe. All systems on the car work just as they should. Please let me know if you have any questions – It is an outstanding car that is tons of fun to drive. I don’t believe you will find a cleaner, more well cared for Acura Integra on the market.

There’s not much to find fault with here. Probably the only disappointment comes from the fact that this isn’t a GS-R model, with its 160-horsepower VTEC engine. This car makes do with a more pedestrian 1.8-liter inline four making 130 hp. But it should still prove entertaining with only 2500 lbs. to motivate and a slick-shifting manual gearbox to keep the engine in the upper registers.

The $8900 ask here is certainly high for an Integra of this vintage, especially one without a GS-R badge on the back. But we think such a well-kept example of even a humble GS model deserves something of a premium price.

Here’s a link to the Acura Integra listing on Craigslist 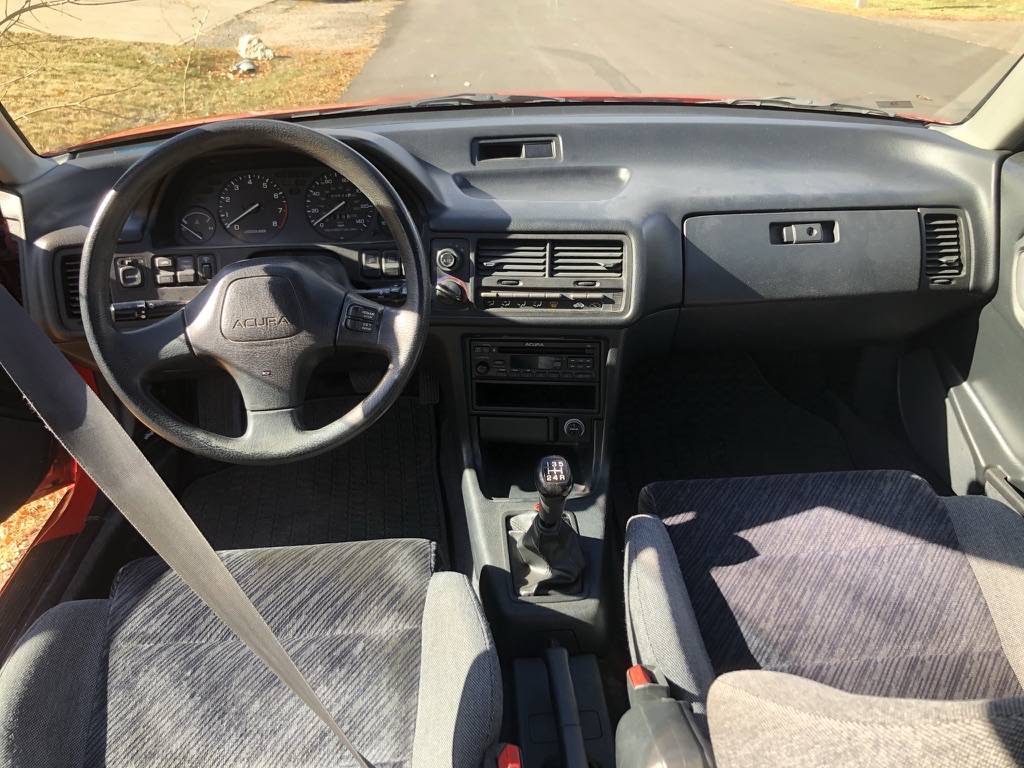 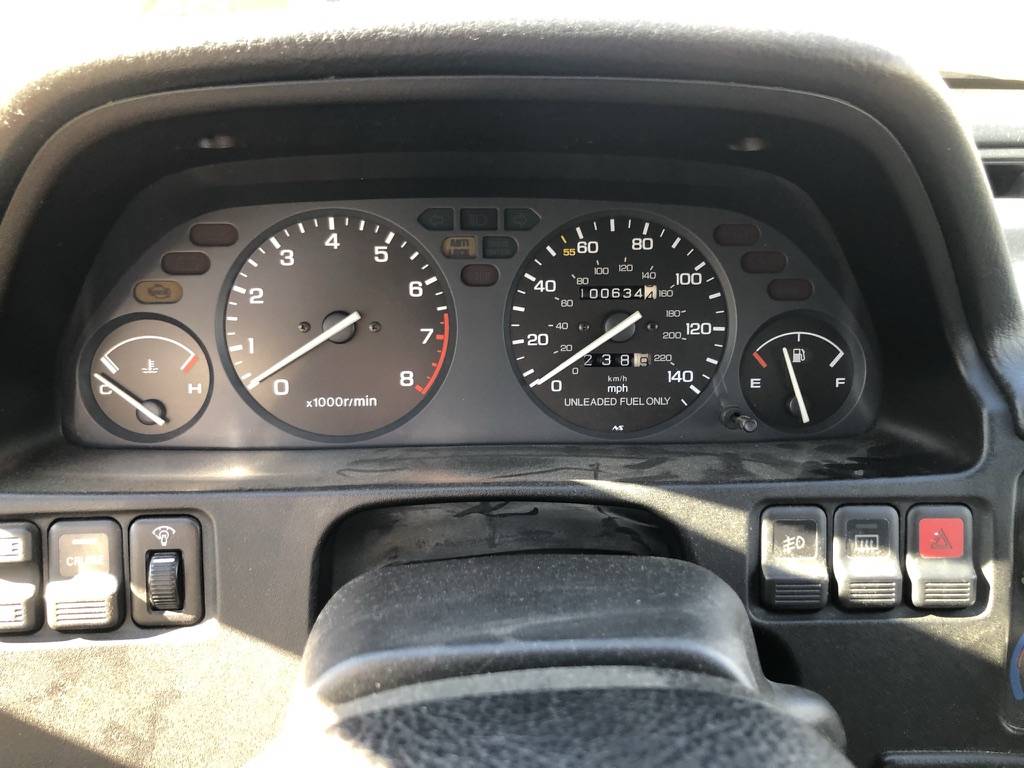