Which Jeep Should I Buy? Wrangler YJ vs. TJ vs. JK 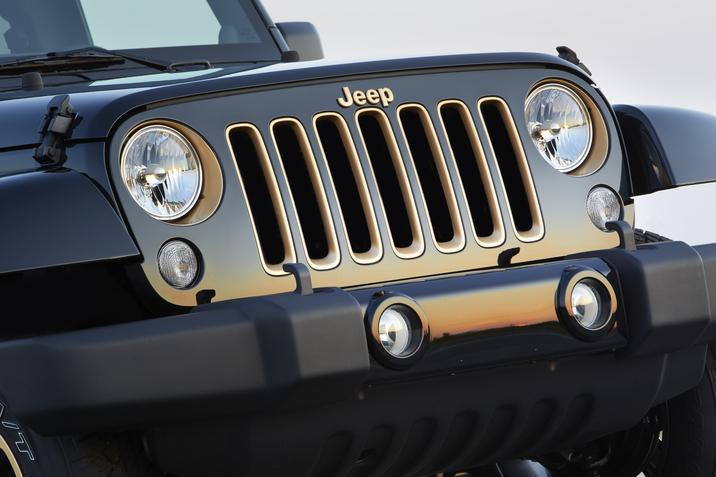 From hardcore off-road enthusiasts looking to tackle the next trail to LA’s high school kids cruising Santa Monica, the popularity of the Jeep Wrangler is wide ranging. Sales for the 4×4 continue to climb. Last year, Jeep sold about 240,000 units, and over 90 percent of them were the 4-door Unlimited model that debuted over a decade ago (2007).

The Wrangler is so popular most of its rivals have ceased production. Over the decades, the Jeep has driven trucks like the Nissan Xterra, Isuzu Amigo, and Chevy Tracker right out of business. And Jeep doesn’t just sit back and collect the cash. It continues to invest in its iconic 4×4, launching the latest generation of the Wrangler, the JL, in 2018.

Other brands that abandoned this market decades ago want back in, badly. Ford is bringing back the Bronco after several years of hype, and sales of the new, more authentic Land Rover Defender are about to kick off.

Meanwhile, the prices of used Jeep Wranglers are flat, and they remain affordable. Very affordable. Buyers have three generations to choose from: YJ, TJ, and JK, which were sold from 1987 to 2018. Collectively, they’re some of the most off-road capable SUVs ever made.

But which used Wrangler is right for you? Yes, there are many similarities between them. They all have four-wheel drive with a low range transfer case, and they all feature a removable roof. But each generation of Wrangler is quite different than the other. Each version of the iconic SUV has its own appeal, and buyers should be aware of their unique trouble spots.

To help you climb this rocky trail, we’ve created this Jeep Wrangler buyer’s guide. We’ll cover the pros and cons of each as well as their current values. Before the Wrangler: The Jeep CJ

Before Jeep began using the Wrangler name in 1987, the Jeep was known as the CJ. It stood for “Civilian Jeep.” Remember, the Jeep was originally a military vehicle and was instrumental in helping the Allies win World War II. Without the Jeep, the world might have been a very different place.

CJ production lasted from the mid 1940s until the CJ-7 ended production in 1986. Introduced in 1976, the CJ-7 had a 10-inch longer wheelbase than its predecessor, the CJ-5, which improved its ride and interior space, expanding the Jeep’s appeal. The CJ with the longest production run was the CJ-5, however, produced from 1954 to 1983. Daisy Duke even drove one named Dixie on the Dukes of Hazzard in the early 1980s.

Although they aren’t as comfortable or civilized as the later Wranglers, Jeep CJ models from any decade continue to have a serious following, and restored examples have become collector’s items. Values are rising rapidly, about 20 percent of the last few years. Yes, beaters can still be found for around $5,000, but the most desirable versions in the best condition can sell for as much as ten times that amount.

By the way, unlike “CJ,” the letters “YJ,” “TJ,” and “JK” don’t stand for anything. They’re just Jeep’s internal designation for each successive Wrangler generation.