They say there’s nothing more expensive than a cheap Mercedes. And if by “cheap” they mean run down, neglected, and worn out, they’re absolutely right. But the truth is, even though a Mercedes S-Class represents the very best in German engineering and can sell for well over $100,000 when new, you can find outstanding used examples for as little as $10,000. You just have to know how to look.

That’s why we’ve put together this guide to the most affordable S-Class generations from the last 40 years. Check it out to learn which one is right for you. As serious car enthusiasts, even we here at Klipnik are sometimes surprised by the skyrocketing values of certain models. For years these cars and trucks remain affordable to non-wealthy enthusiasts, then, seemingly as if a switch is flipped, they become the flavor of the month, and their values go stratospheric. Case in point is BMW’s E30 M3, whose values headed for the moon a few years ago. Indeed, top examples of these have become valued up to $70,000 and more.

Granted, they are certainly desirable cars with their unique, racing-derived, and high-powered (for the time) inline four, firm sport suspension, serious sport seats, and radical body modifications. And they also have the added cachet of being a model built and sold to be homologated for racing. We know, we know — it’s all about supply and demand as well as what the market will bear.

Great cars, those early M3s, but there are much more affordable and better performing alternatives to be found right within the M3’s own family tree. We’re talking about, and presenting for your consideration here, the three generations that came after that first M3 which offer much better performance at a much more approachable purchase price. Subaru has had many successful models over its 50+ years of selling cars in America, including two all-wheel drive icons: the Outback and the WRX. Our recent Outback Buyer’s Guide covers the brand’s wagon/crossover/SUV flagship, which is consistently one of its best selling models. But it’s the WRX that enthusiasts love. 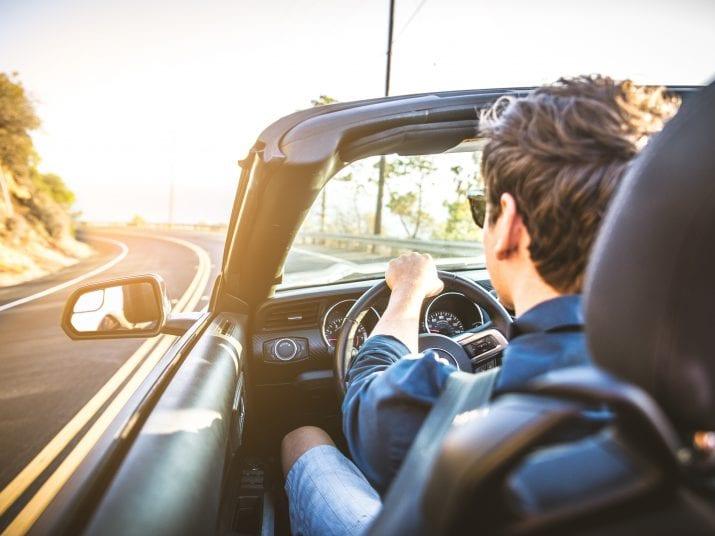