Last of the Rear Drive Volvos: 960 Sedan with 45k Miles

Find of the Day Volvo 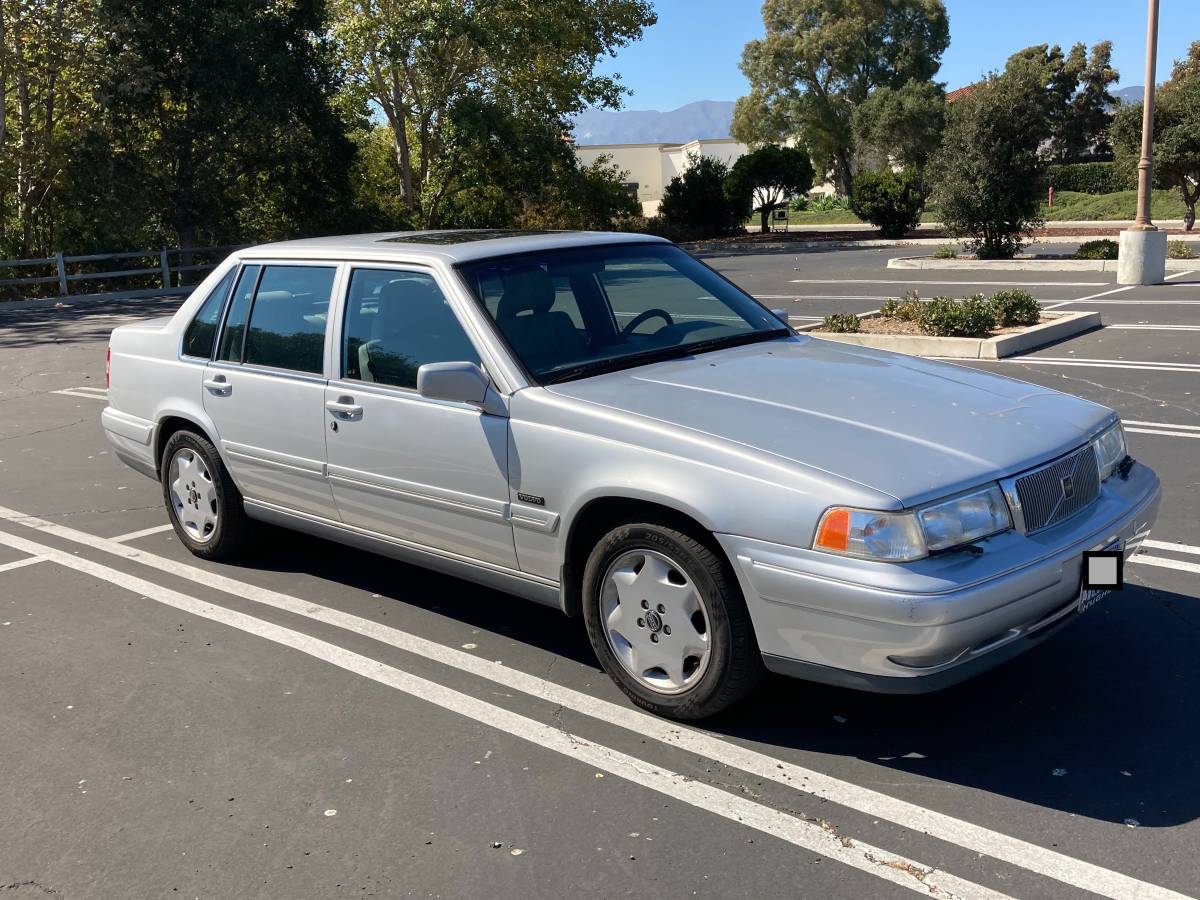 Introduced in 1991 (in the US), the 900 series was a mild evolution of Volvo’s 700 series cars, extending the life of that traditional boxy, front engine / rear-drive platform into the 1990s, with notable improvements like upgraded interiors, more power, and improved handling.

As the last of the big, rear-drive Volvos, the 900 series holds a special place in the hearts of most Swedish car enthusiasts.

This particular example represents the ultimate iteration of the 900 series, which got one last refresh in 1995 for its final three years of production. That update included styling enhancements, a revised suspension, and more supportive seats. MotorWeek took the new version for a spin in the following video:

While many swear by Volvo’s famous “redblock” four cylinder engines, available in 940 trim, the all-aluminum “whiteblock” inline six engine fitted here is also an excellent mill, spinning out 181 smooth horsepower and a potent 199 lb ft of twist. That’s good for 0-60 runs in the mid 8 second range, which is ample for a roomy sedan.

This car has clearly led a pampered life, with just 45k miles in the mild climate of Santa Barbara. This is evident from its unusually clean appearance inside and out. Especially remarkable is the pristine interior, which is typically a weak spot for Volvos of this vintage but here looks largely blemish free. The asking price of $5500 is quite reasonable for such a well-kept example, which the seller claims has received regular dealer services since new.

We don’t expect this one to last long.